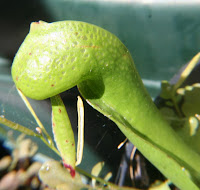 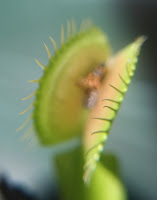 My S.Purpurea also great and sprouted new ones. I was pleased with it too. More to come about the sundews, butterworts, other things that went right and things that did not.
Posted by Dr. Eric Flescher (dreric1kansas@aol.com) at 11:03 AM